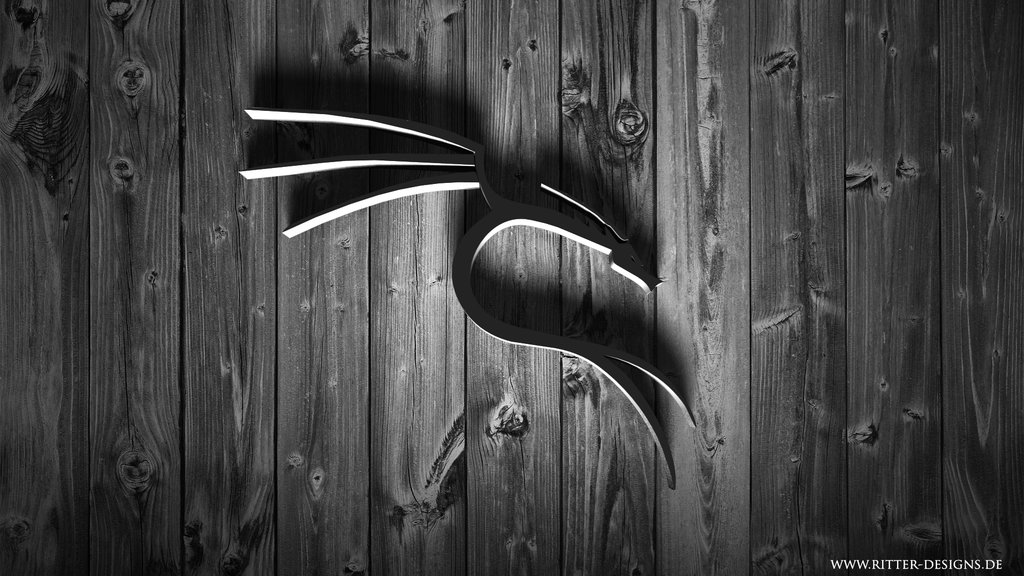 This guide explains how to install/remove different Desktop Environment or Window Manager in Kali Linux 1.x such as Gnome, KDE, XFCE, LXDE and MATE Desktops.

Unlike the Mac OS (Apple Macintosh) and Microsoft Windows platforms (excepting Microsoft Windows explorer.exe shell replacements) which have historically provided a vendor-controlled, fixed set of ways to control how windows and panes display on a screen, and how the user may interact with them, window management for the X Window System was deliberately kept separate from the software providing the graphical display. The user can choose between various third-party window managers, which differ from one another in several ways, including:

Schema of the layers of the graphical user interface

Depending on which one you need choose links below:

How to install/remove XFCE Desktop Environment in Kali Linux

How to install/remove different KDE Desktop Environments in Kali Linux