How to install/remove GNOME Desktop Environment on Kali Linux

GNOME is a desktop environment and graphical user interface that runs on top of a computer operating system. It is composed entirely of free and open source software and is developed by both volunteers and paid contributors, the largest corporate contributor being Red Hat. It is an international project that includes creating software development frameworks, selecting application software for the desktop, and working on the programs that manage application launching, file handling, and window and task management.

Initially, “GNOME” was an acronym of GNU Network Object Model Environment, referring to the original intention of creating a distributed object framework similar to Microsoft’s OLE; it was dropped, because this no longer reflects the core vision of the GNOME project.

The GNOME project provides two things: The GNOME desktop environment, a graphical user interface and core applications like Web, a simple web browser; and the GNOME development platform, an extensive framework for building applications that integrate into the rest of the desktop and mobile user interface. 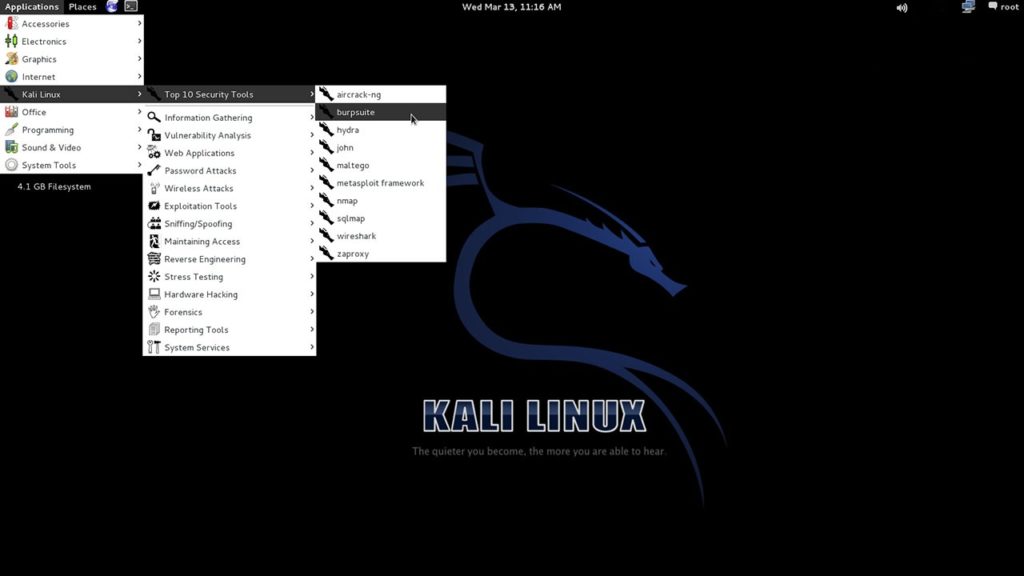 How to install GNOME Desktop Environment on Kali Linux

How to remove GNOME Desktop Environment on Kali Linux

Back to main article: How to install/remove different Desktop Environment or Window Manager in Kali Linux 1.x