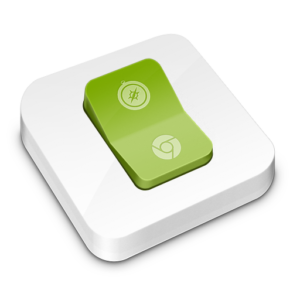 A small guide for How to Permanently Switching Desktop Environments in Linux.

Use the following to make a selected Desktop Environment your primary one (i.e. Make Gnome or KDE etc. your default desktop environment.)

It is possible for several programs fulfilling the same or similar functions to be installed on a single system at the same time. For example, many systems have several text editors installed at once. This gives choice to the users of a system, allowing each to use a different editor, if desired, but makes it difficult for a program to make a good choice of editor to invoke if the user has not specified a particular preference.

When each package providing a file with a particular functionality is installed, changed or removed, alternatives is called to update information about that file in the alternatives system. alternatives is usually called from the %post or %pre scripts in RPM packages.

It is often useful for a number of alternatives to be synchronised, so that they are changed as a group; for example, when several versions of the vi editor are installed, the man page referenced by /usr/share/man/man1/vi.1 should correspond to the executable referenced by /usr/bin/vi. alternatives handles this by means of master and slave links; when the master is changed, any associated slaves are changed too. A master link and its associated slaves make up a link group.

Link groups are in automatic mode when they are first introduced to the system. If the system administrator makes changes to the system’s automatic settings, this will be noticed the next time alternatives is run on the changed link’s group, and the group will automatically be switched to manual mode.

Each alternative has a priority associated with it. When a link group is in automatic mode, the alternatives pointed to by members of the group will be those which have the highest priority.